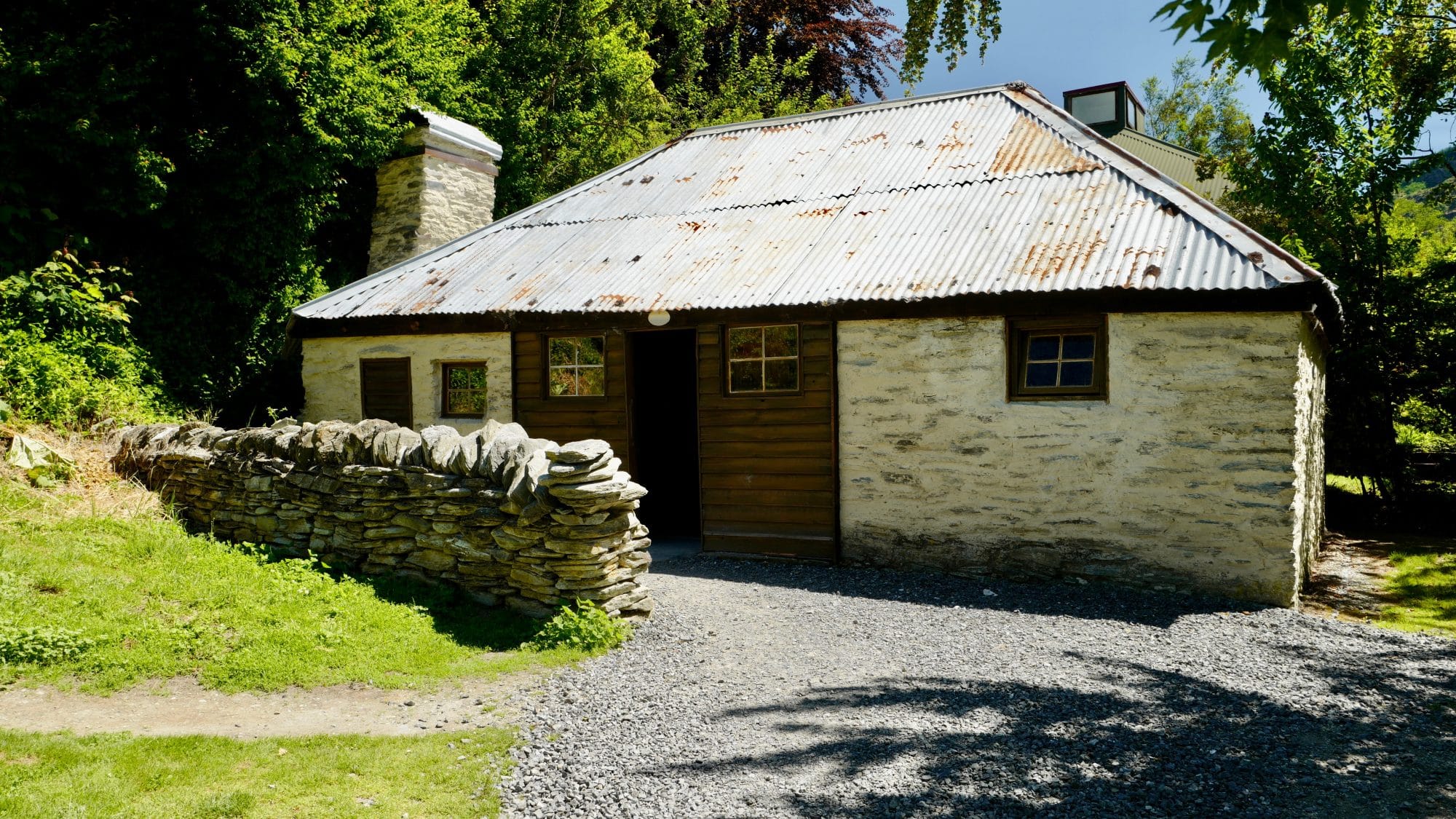 After getting stuck at Mount Cook the day before, we had a leisurely start in Wanaka, getting brunch at Ritual Cafe close to the shore of the lake.

On our way to Queenstown, we drove along the Cardrona Valley over the Crown Range which, at 1121 metres, is the highest main road in New Zealand. It was one of the most spectacular driving roads I’ve ever been on with a great zig-zag section on the way down.

Close to the bottom of the road, we paused at a turbulent section on the Kawarau Gorge stream known as ‘Roaring Meg’. A nearby dam feeds a hydroelectric power station.

Interestingly most of the trees on the banks of the gorge had been purposefully killed off in a program to irradiate non-native species introduced by early European settlers which have been causing soil erosion and other problems.

We stopped at Gibbston Valley Winery for a light lunch and to taste some of their wines. While I couldn’t partake in the drinking, it was very pleasant to sit in the shade and nibble on some cheese!

From the winery, it was just a 10-minute drive to Arrowtown, a historic gold mining town located on the banks of the Arrow River.

Of interest in Arrowtown is the Chinese settlement at the edge of the river. Built by Chinese miners from 1868 after Europeans had already mined the easily accessible gold, this area of restored shelters and buildings paints a picture of earlier times. It remained settled until 1928.

Starting from the Chinese settlement, we followed the Arrow River Trail which runs high above the river towards the Macetown Historic Reserve.

We turned back after about 30 minutes at the Norman Smith footbridge but would love to return one day and hike the whole way to Macetown where you can camp and explore the abandoned ghost town.

From Arrowtown, it was just a 20-minute drive to Queenstown which was our jumping off point for The Routeburn Track. 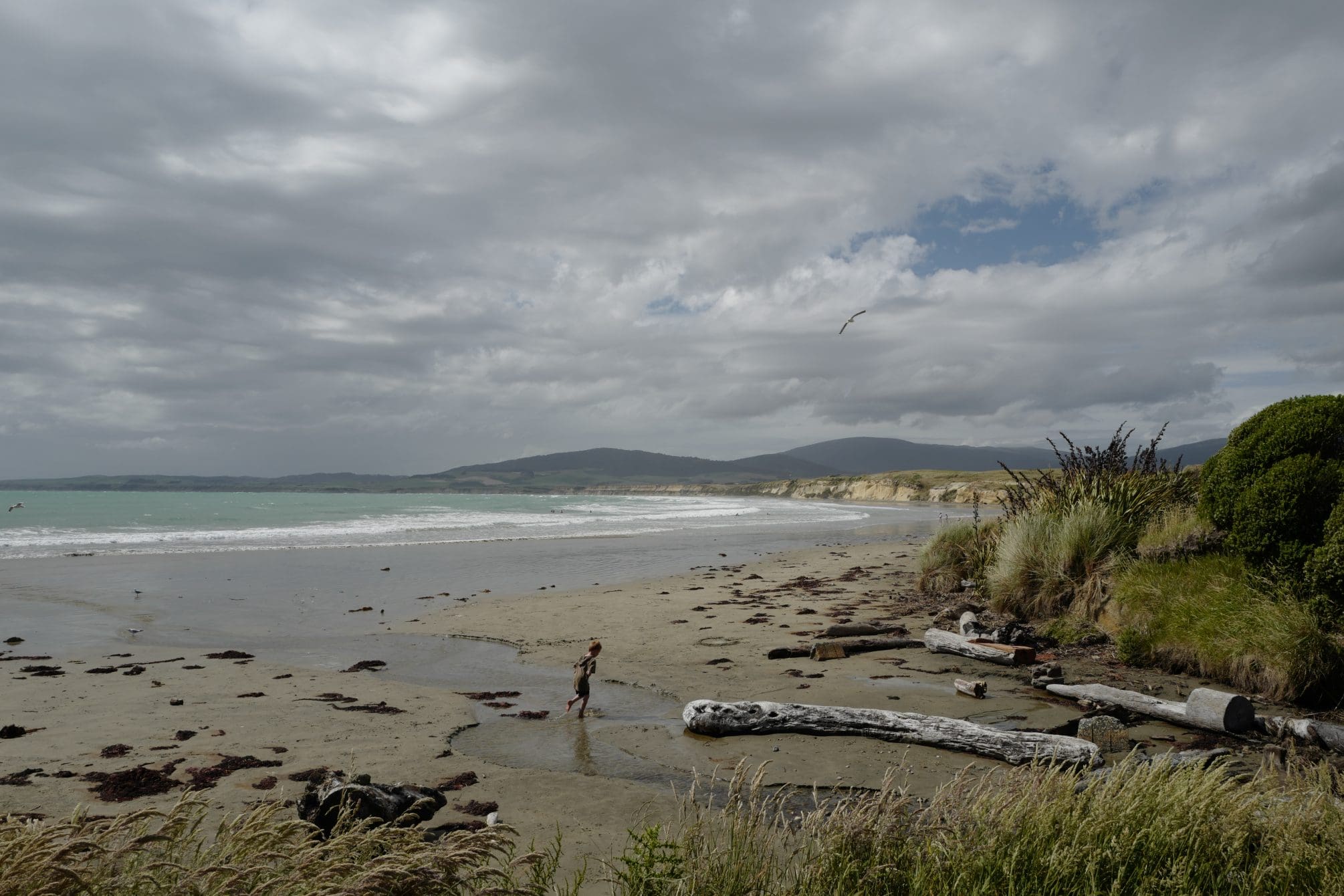 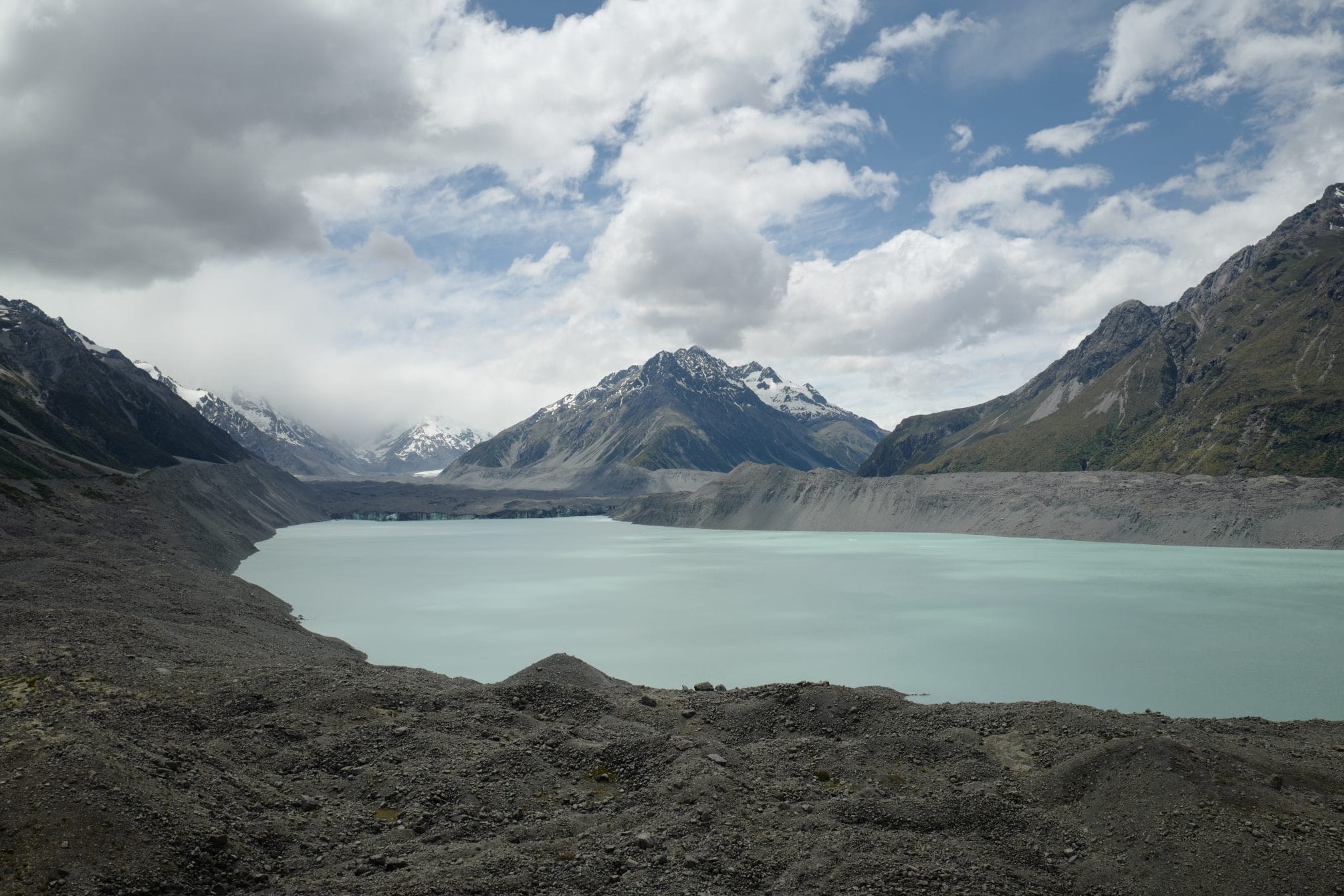