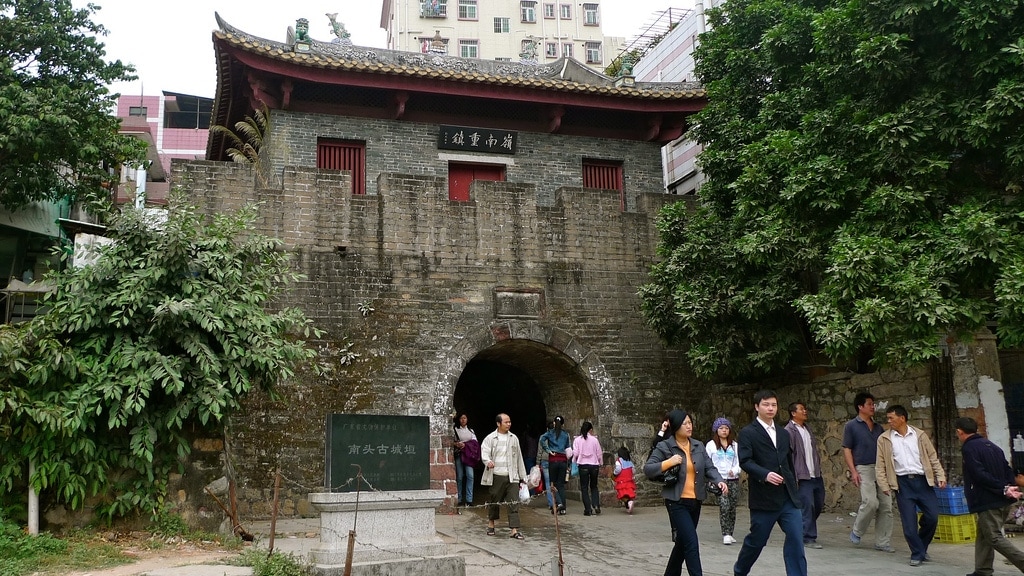 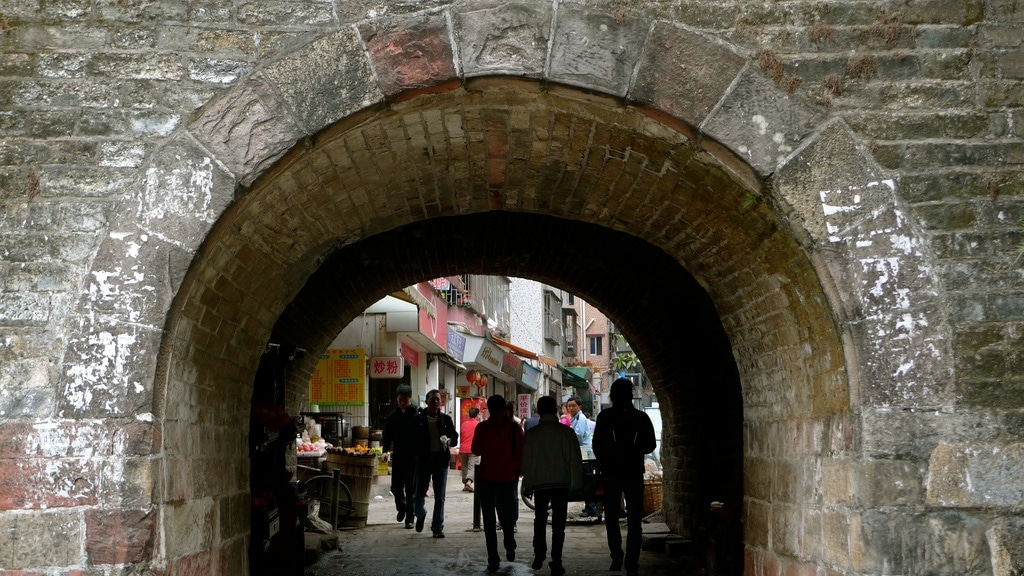 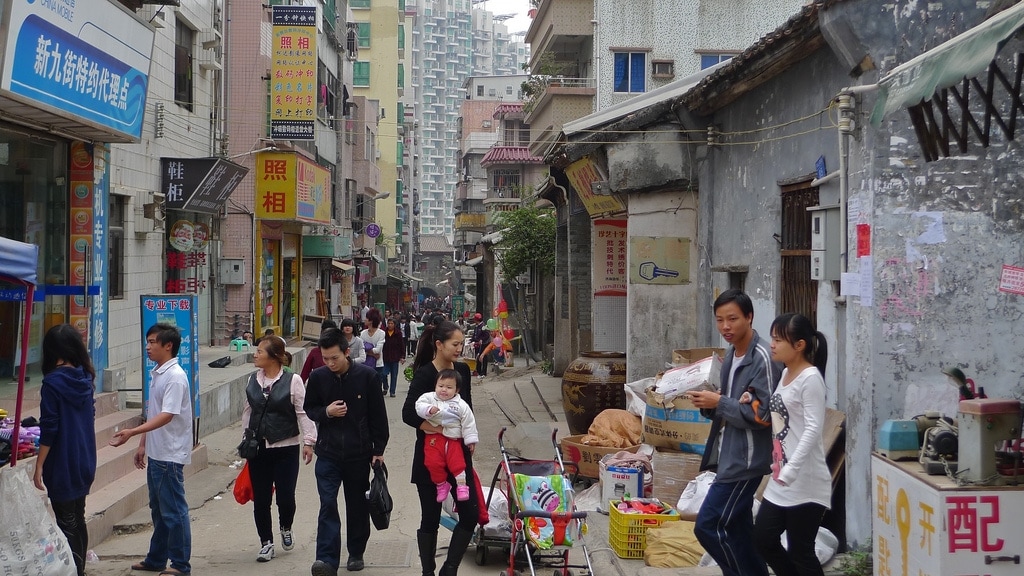 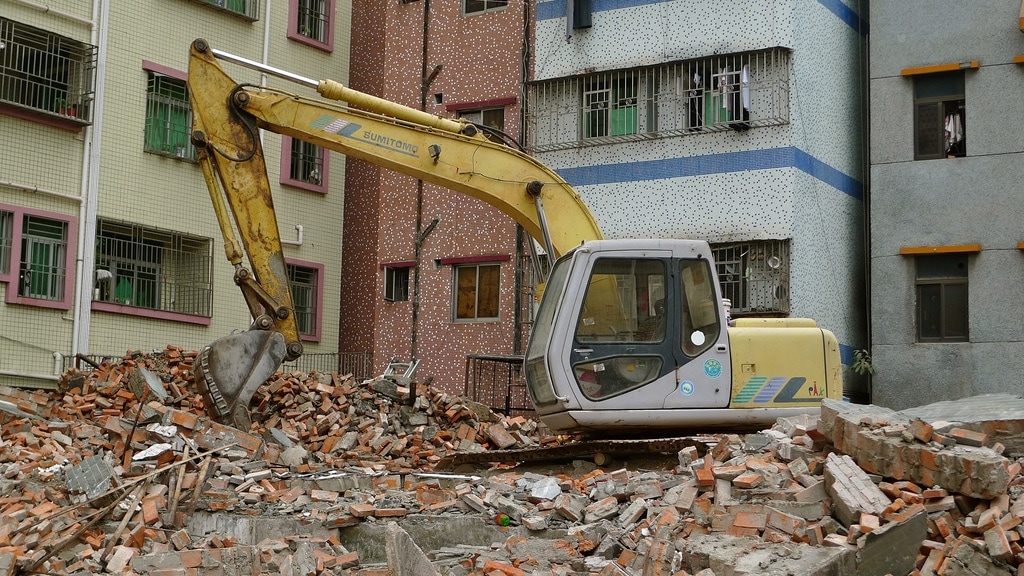 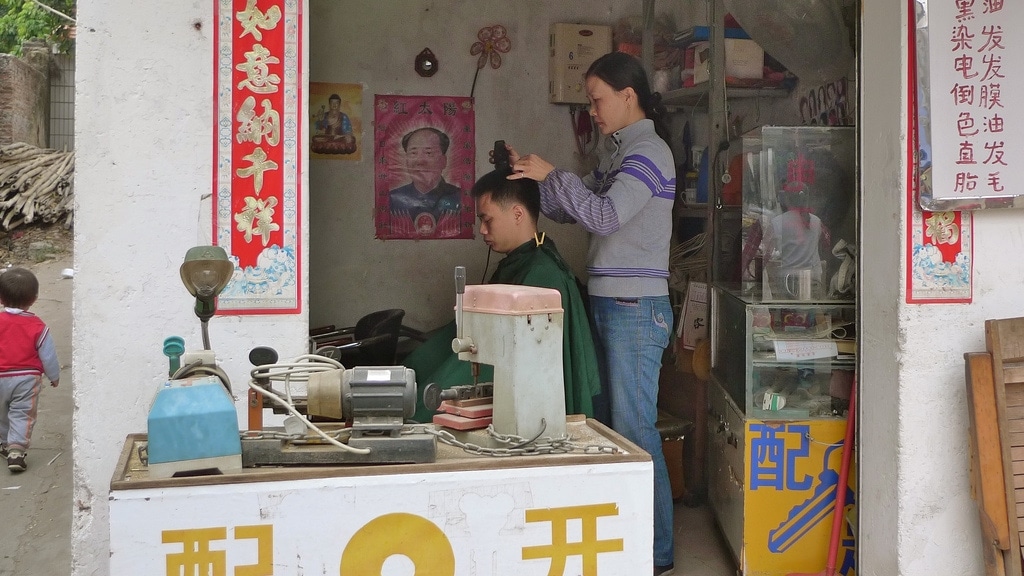 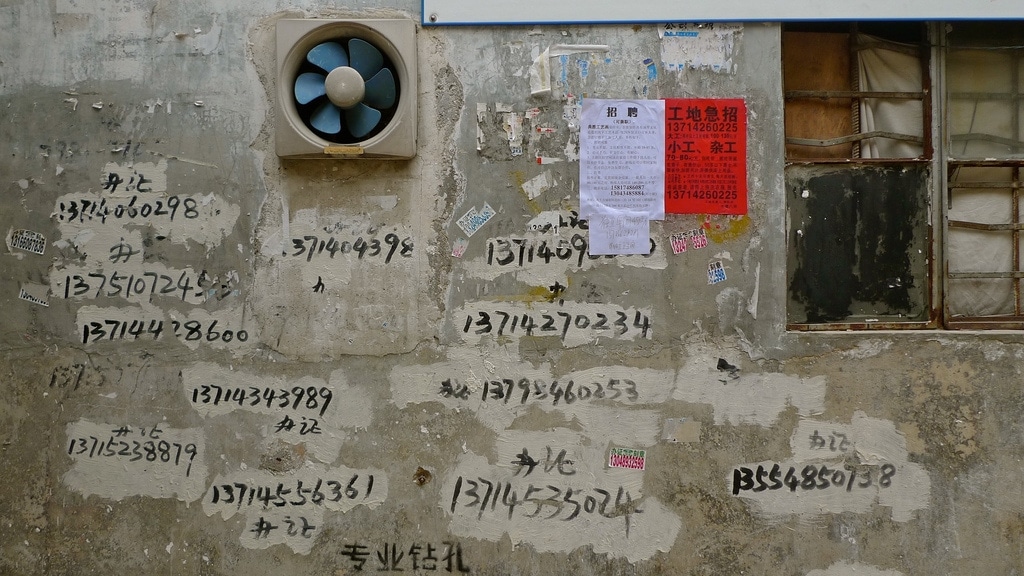 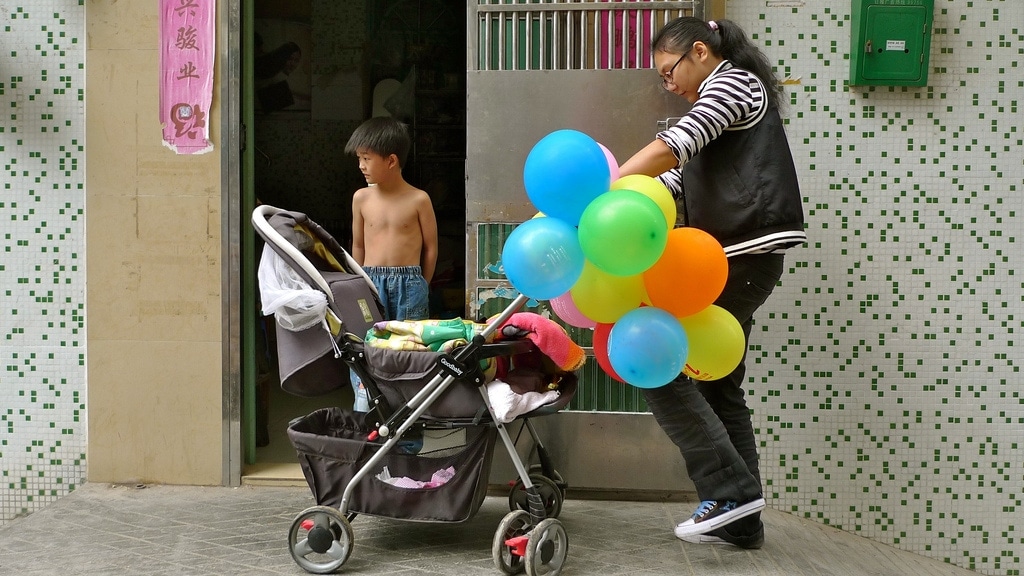 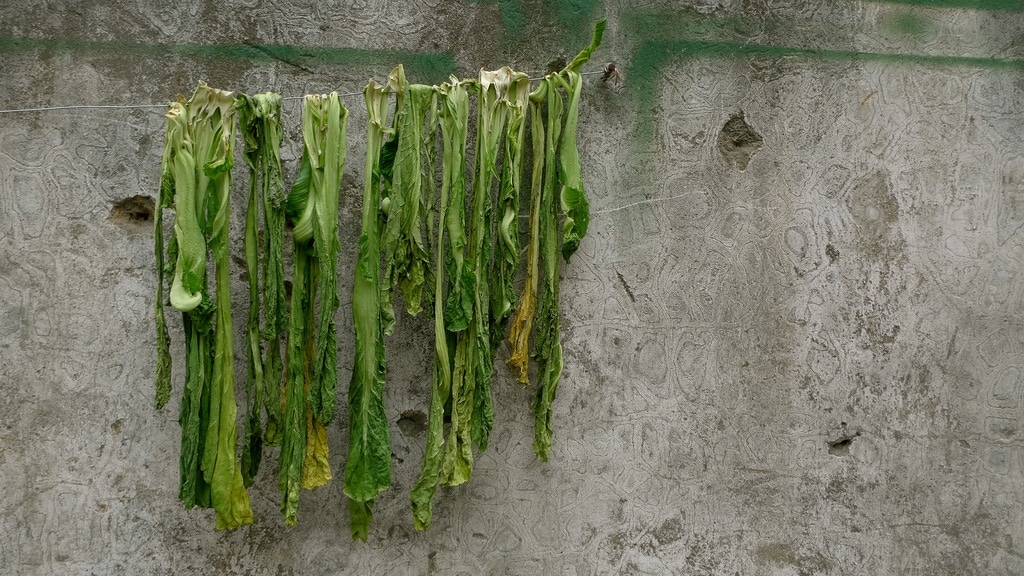 Some vegetables are still preserved by air drying but these look like they’re well past their best. Hopefully they’re just to feed someones rabbit and not for human consumption! 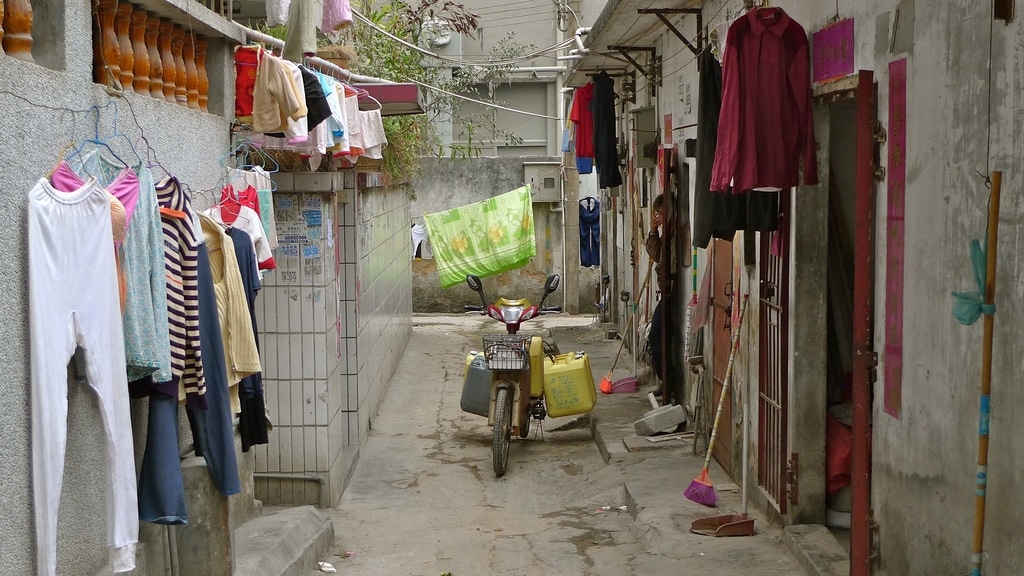 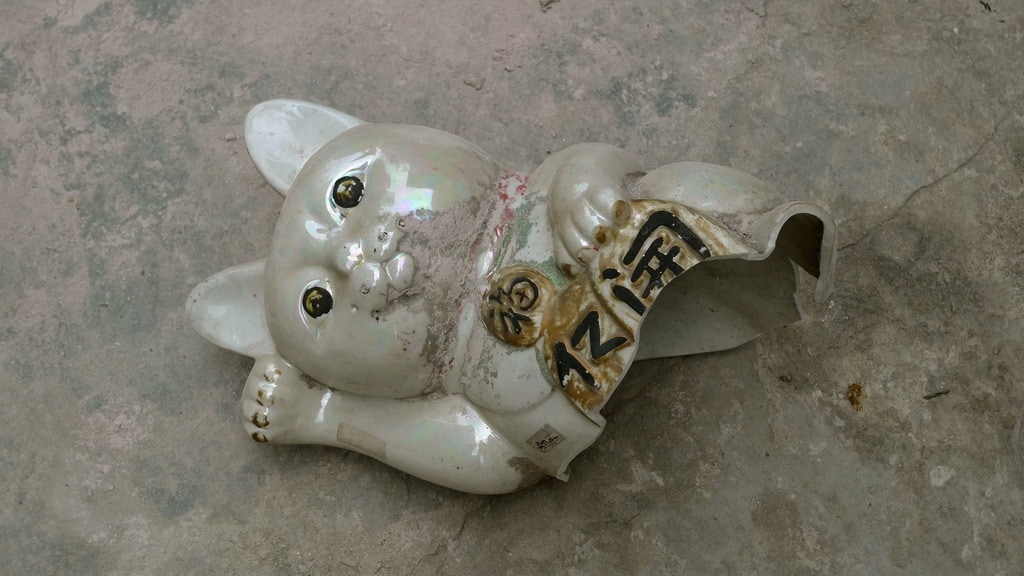